April 11-27, 2017 Russian students’ team “Chemical squad” went to the prize study trip as the winners of the Case Contest on Youth Day 2016 in the framework of St. Petersburg International Gas Forum. The trip was organized by Higher Economic School of UNECON with the financial support of Gazprom, ENGIE, Energy Delta Institute and Uniper.

5 students of Russian universities from Moscow, St. Petersburg and Ukhta have visited such world leading energy companies as Gazprom Dobycha Yamburg, ENGIE, Gasunie, Gasterra, Uniper and E.On. During the trip participants have got an opportunity to study the whole production chain — from exploration and production to transportation and storage of gas. The trip took place in four stages: in Russia, France, the Netherlands and Germany. 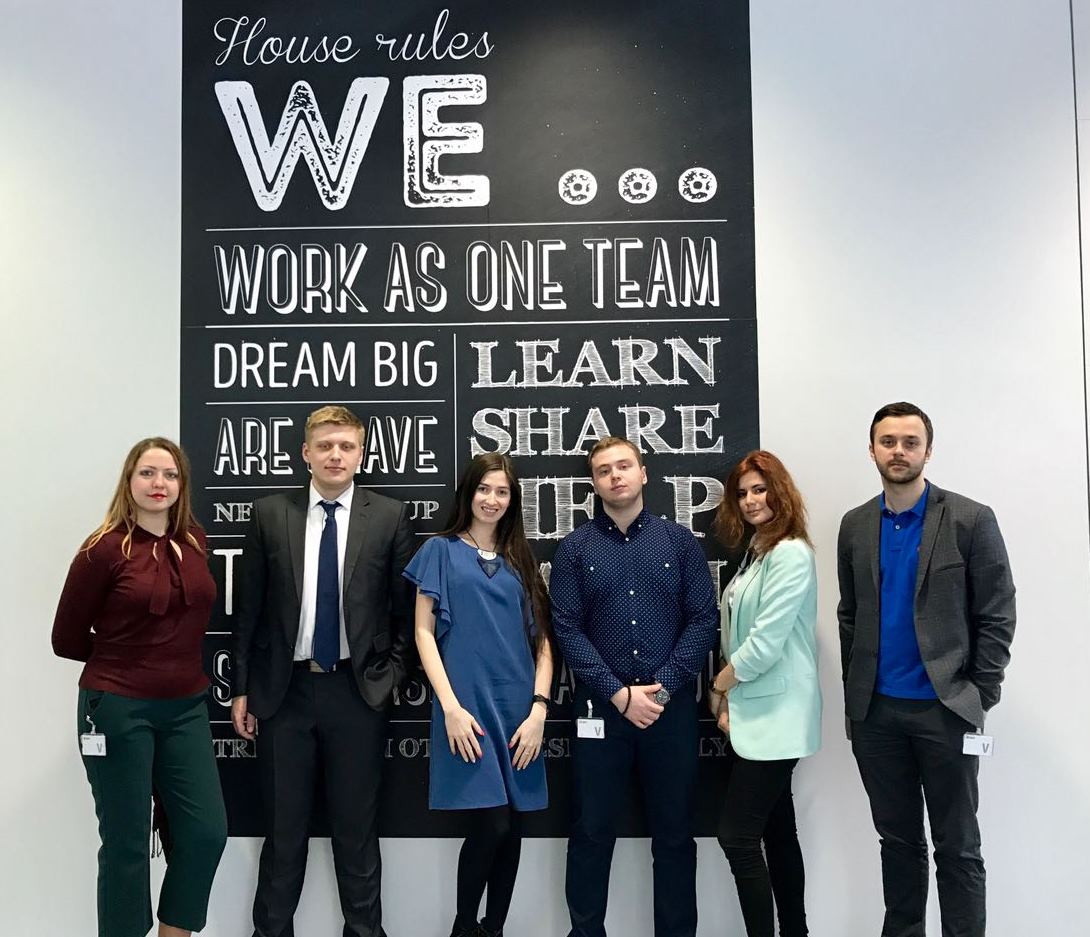 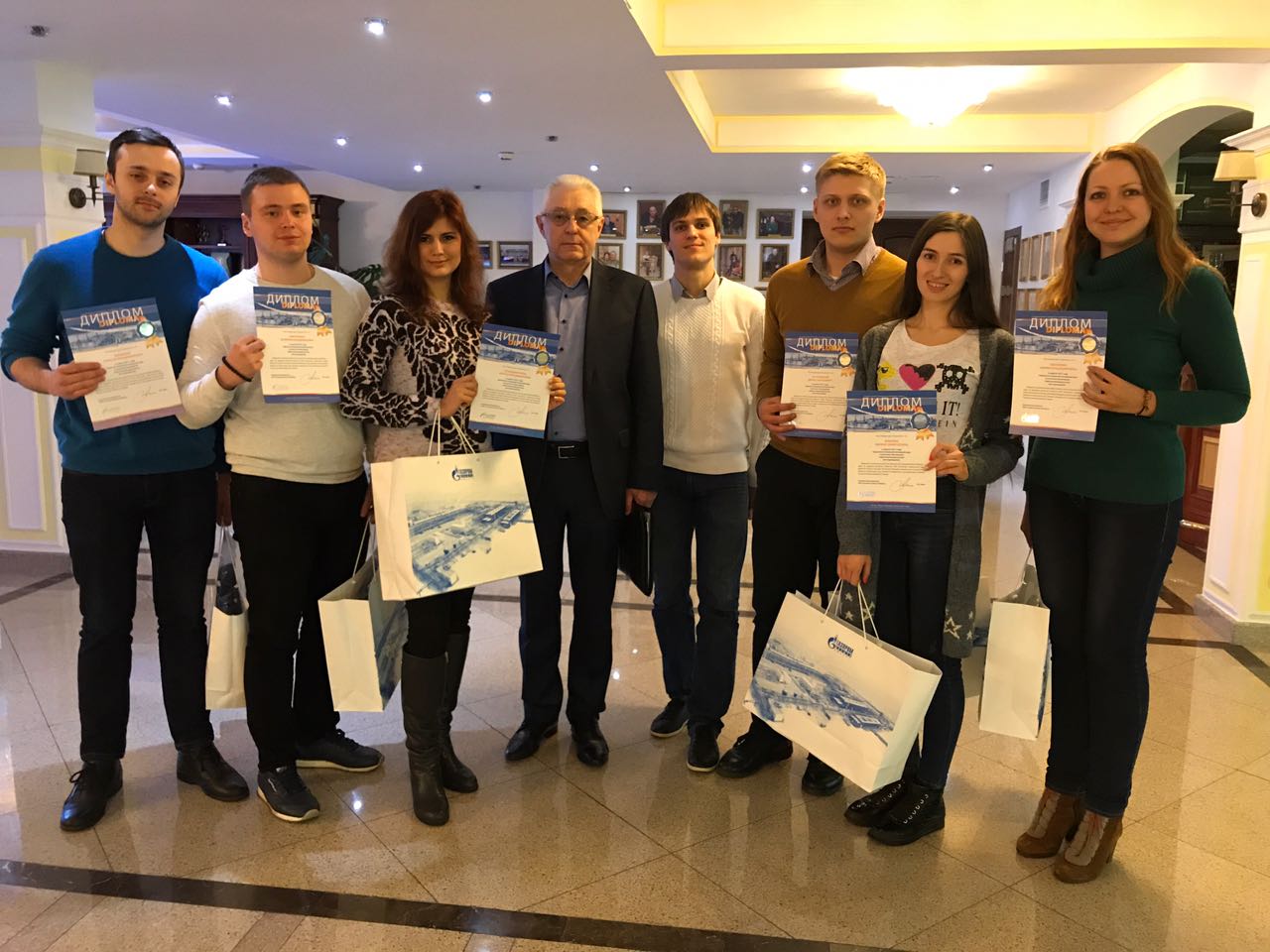 European stage of the trip started in France. ENGIE company prepared extensive cultural and business program in Paris. The first visit was to the headquarters of the company in the business district La Défense, where the experts not only presented the company, but also showed to the student how to manage the company’s gas portfolio in the format of educational computer simulations. Further, in the CRIGEN research center, company representatives told about the activities of the laboratories, their research in the field of LNG, and also presented the projects in the field of nano-technologies and devices for the detection of gas leaks. 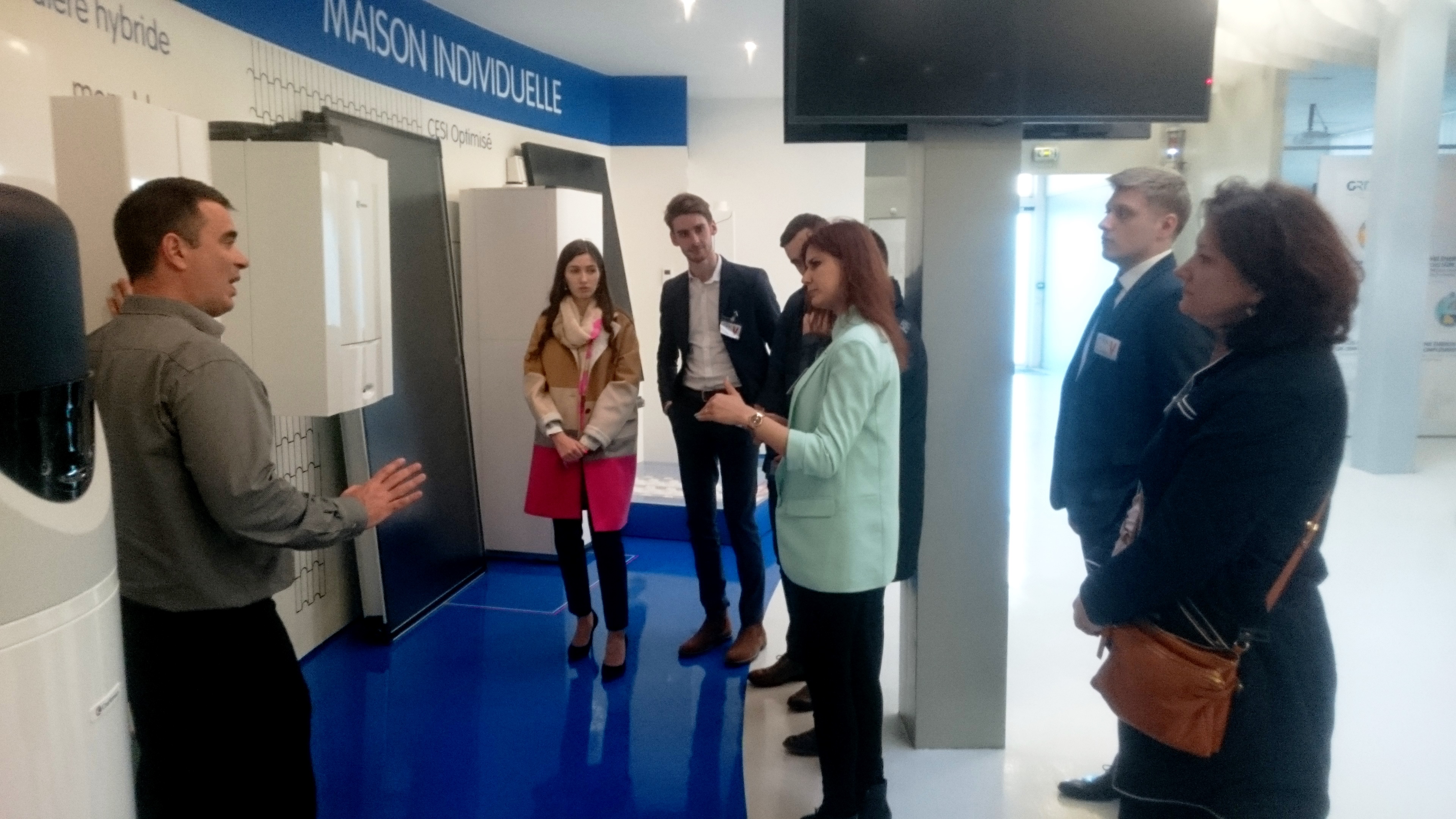 On the third stage the students have visited Dutch companies operating in the gas industry. Representatives of Gasunie and GasTerra told about their companies’ activity, structure of the energy market in the Netherlands and EU, current and future position of natural gas in the industry, structure and role of gas hubs, as well as about career opportunities for young professionals. The students also managed to visit the LNG Gate located in the port of Rotterdam. 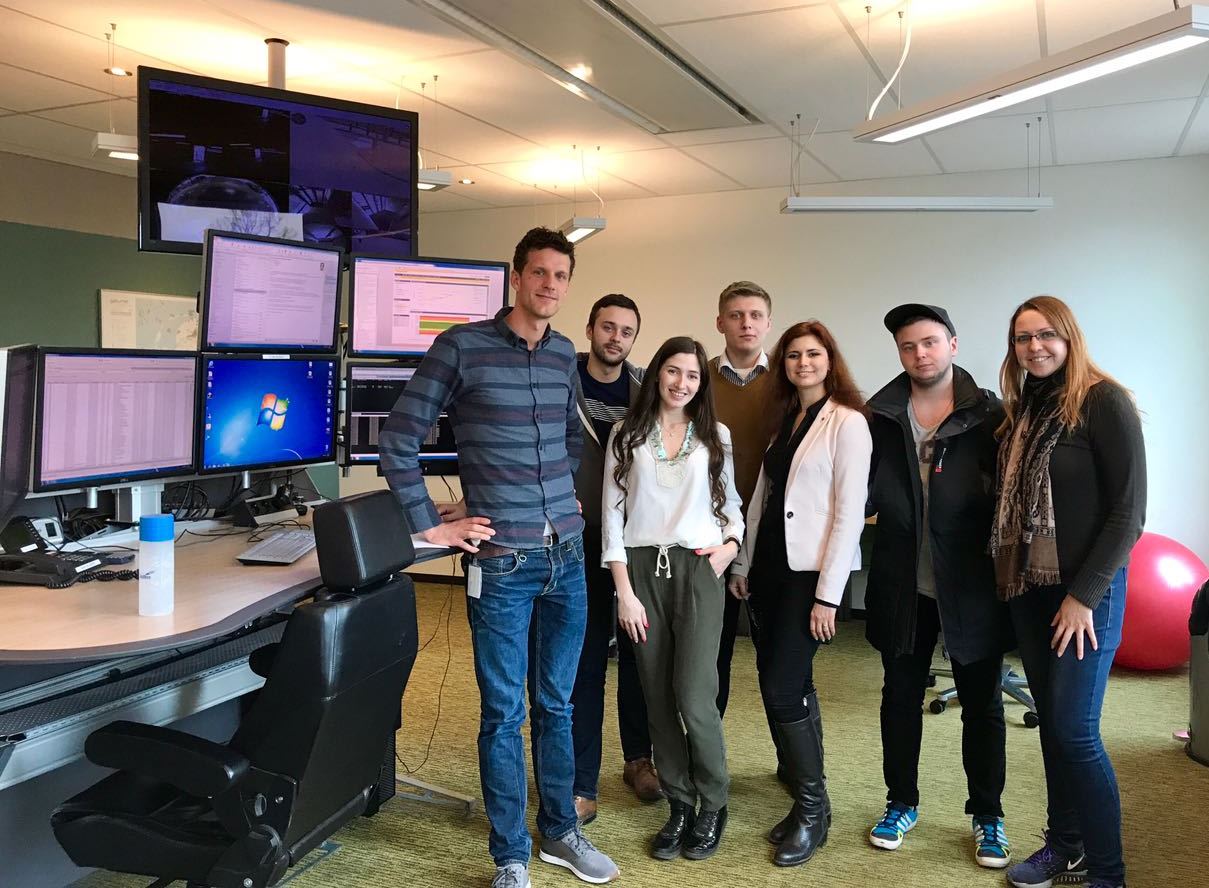 Finally the team came to Germany to meet the experts of Uniper. At the first session they told about German “Energiewende” and the European liberalization experience; introduced the strategic response to rising external challenges in the European utilities sector; told about Commodity Trading Firms; and finally presented the company’s experience in Change-Management during the process of Uniper company separation from E.On. Then there was visit to Dispatching at the Uniper Storage and to Bochum University of Applied Sciences were the students have known about the technologies of geothermal energy. 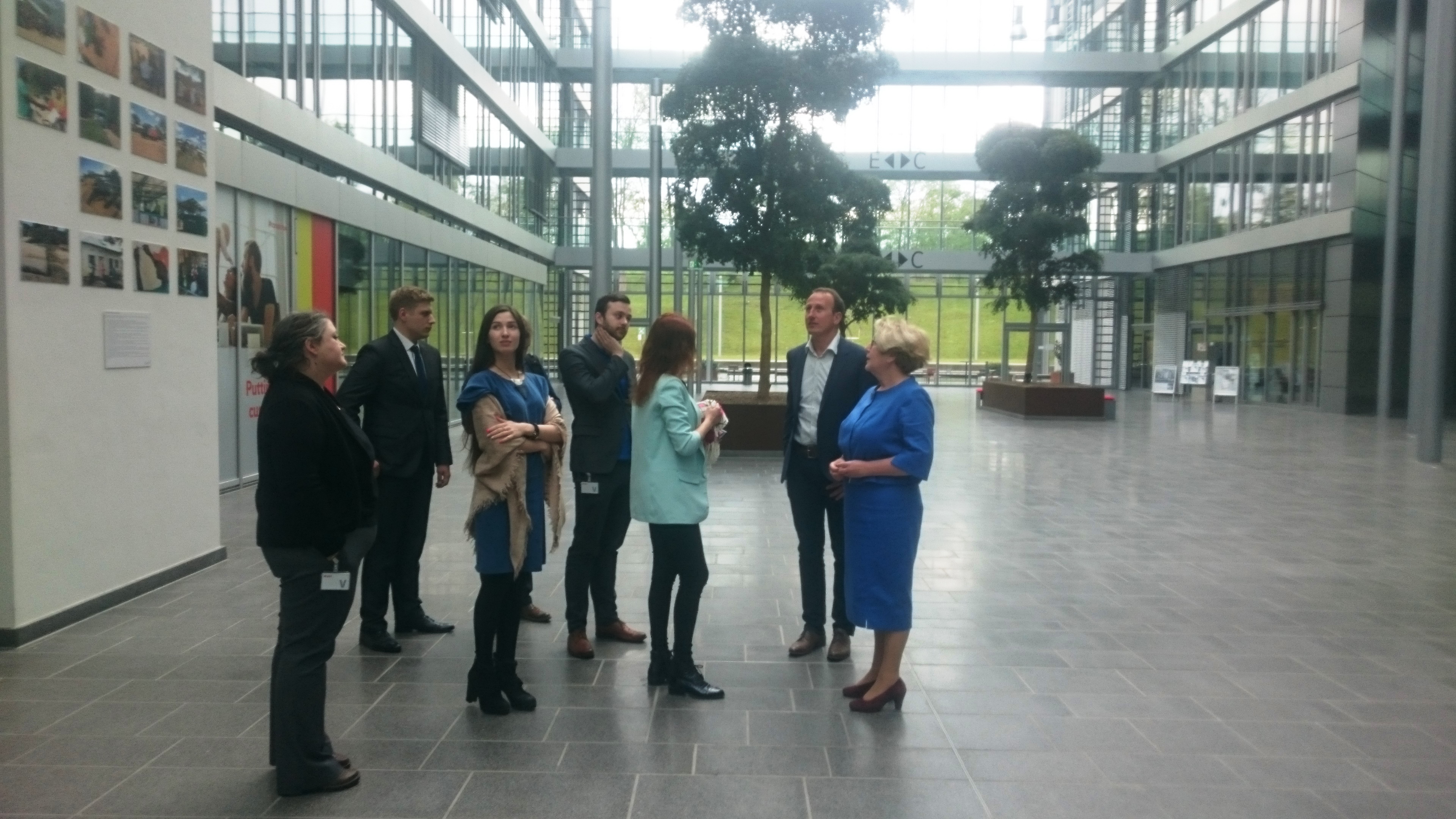 Cultural events and meetings with representatives of the Dutch and French teams participating in the Youth Day in 2016 became very nice addition to the official study program. We hope that the experience of participation in the Case Contest, as well as the visit of leading energy companies would become an important step in the students’ professional development.