April 2-13, 2019 the winning team of Youth Day 2018 Case Contest participated in the international study trip to partner energy companies in Russia, Germany, the Netherlands and France. 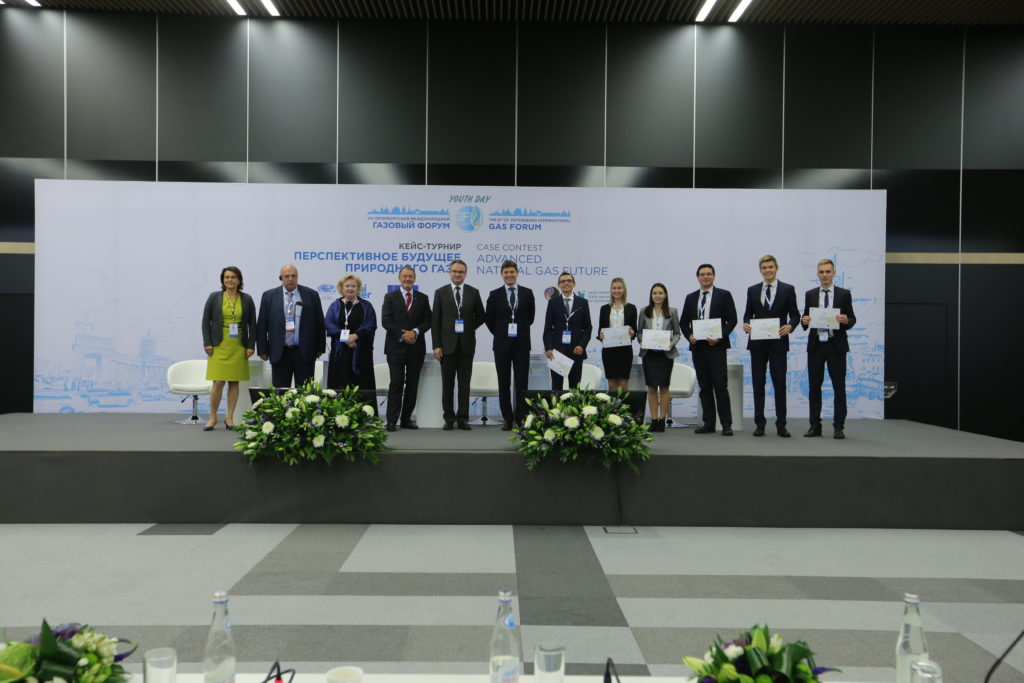 During the study trip, the participants had the opportunity to get acquainted with the entire production chain – from production to transportation and use of gas, as well as with the features and challenges of alternative energy. The trip took place in three stages in three countries: Russia, the Netherlands and Germany. 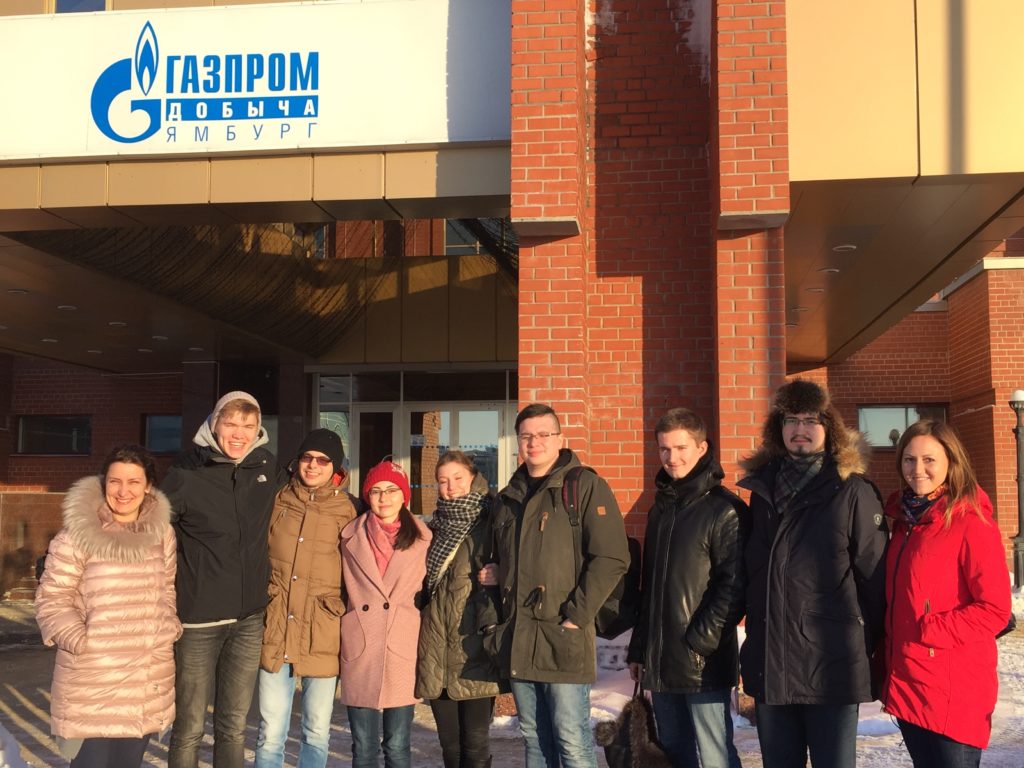 The trip started with a visit to the gas capital of Russia – city of Novy Urengoy. The first starting point was the administrative center and the company’s social infrastructure facilities of Gazprom Dobycha Yamburg, the leading gas production subsidiary of Gazprom Company. 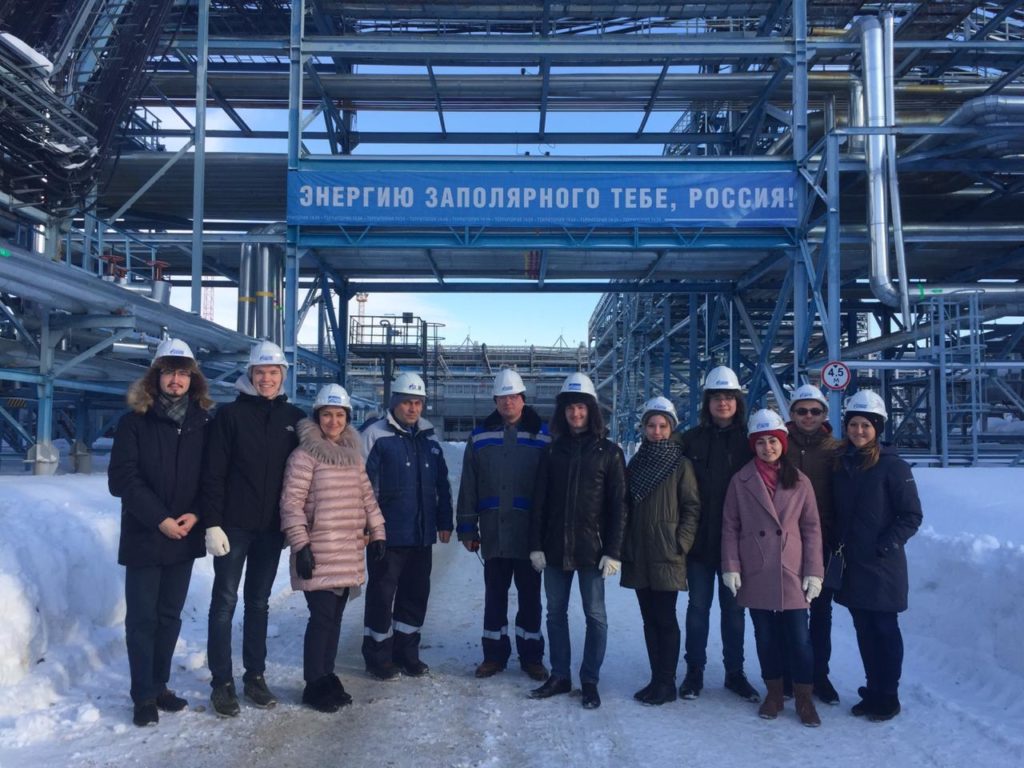 The next stage of the internship was a trip to Novozapolyarny shift settlement. Zapolyarny Oil Condensate Field is one of the largest gas fields in Russia. The team visited the production facilities and had the opportunity to know about the technology of extraction, preparation, production and transportation of natural gas. They also could appreciate the social infrastructure of the village and participate in different meetings with engineers, young specialist and managers of Gazprom. 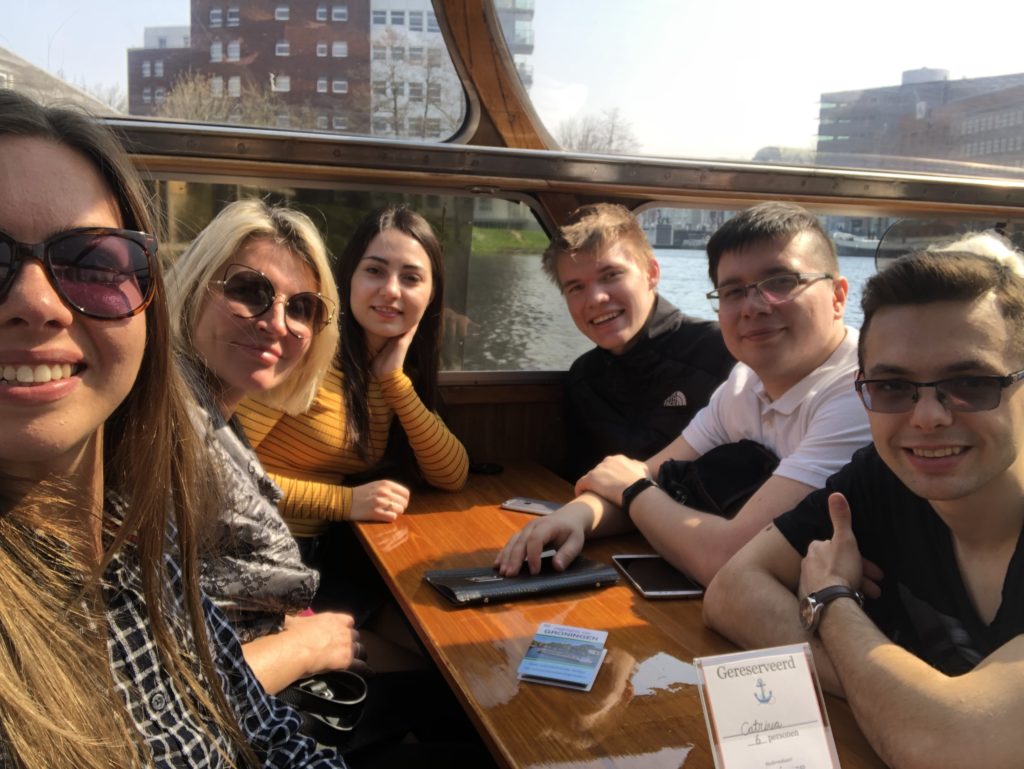 The European stage of the internship began in the Netherlands, the city of Groningen, known for its giant gas field. On the first day the team got acquainted with the history and culture of the city and took part in several excursions. The second day of the trip to the Netherlands included the visit to Dutch companies operating in the gas industry. Representatives of Gasunie and GasTerra spoke about the activities of their companies, the structure of the energy market in the Netherlands and the EU, the current and future positions of natural gas in the industry, the structure and role of gas hubs. 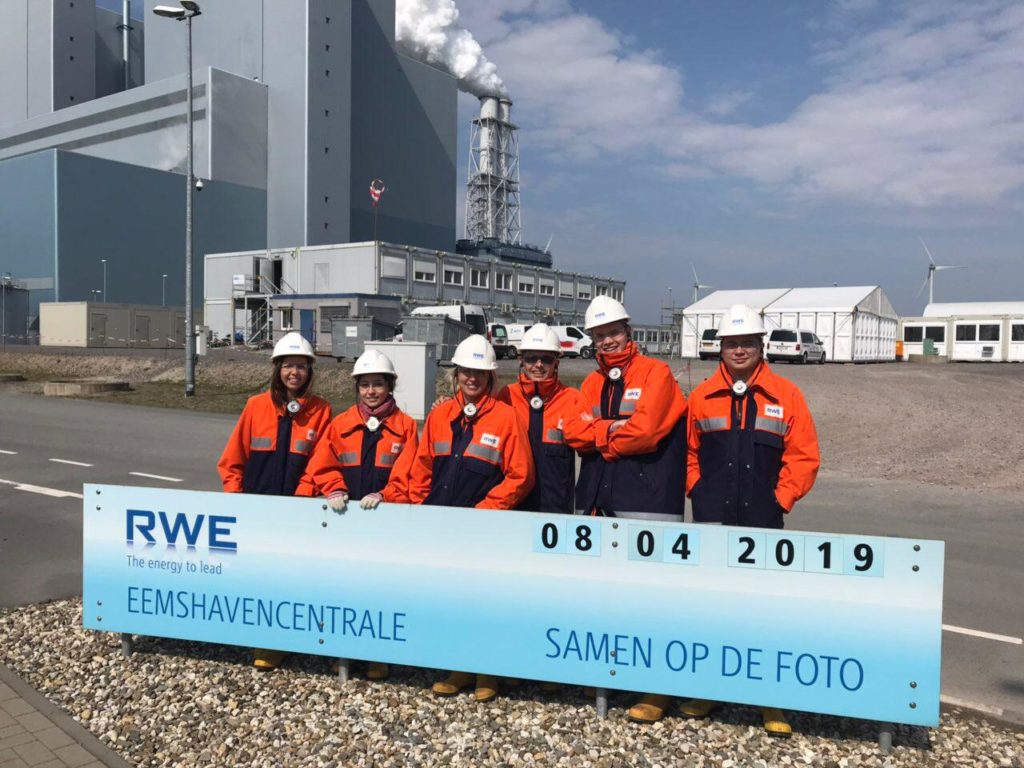 Then the team went to the modern high-tech coal power plant Emshaven of RWE, launched in 2015. The company’s experts told about the construction of the station and its prospects of transition to biogas due to the reduction of CO2 emissions (at the moment the transition is implemented partially). The students could see the real case when a coal-fired power plant can be “clean” and produce a lot of resources useful in construction, in addition to energy. 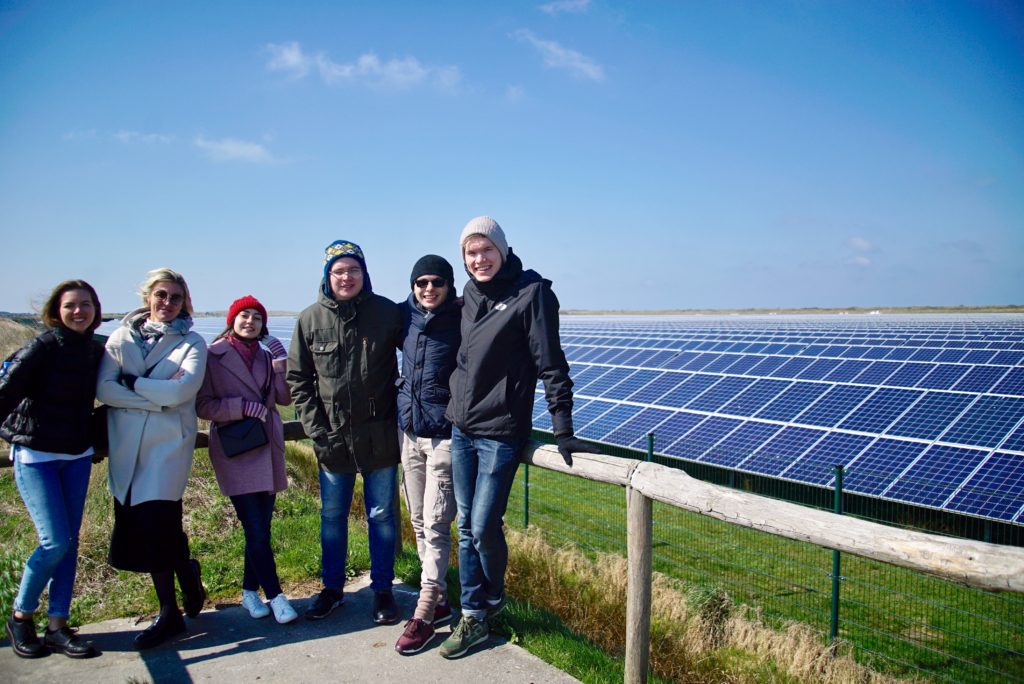 Equally exciting was a visit to Ameland Island, where residents aim at energy independence from the mainland through the use of alternative energy. The team got acquainted with the idea of moving the island to an autonomous energy supply, the role of the inhabitants in this process and the energy future of the island. The participants also visited the solar power plant and learned about the problems and their solutions during the construction of the plant. 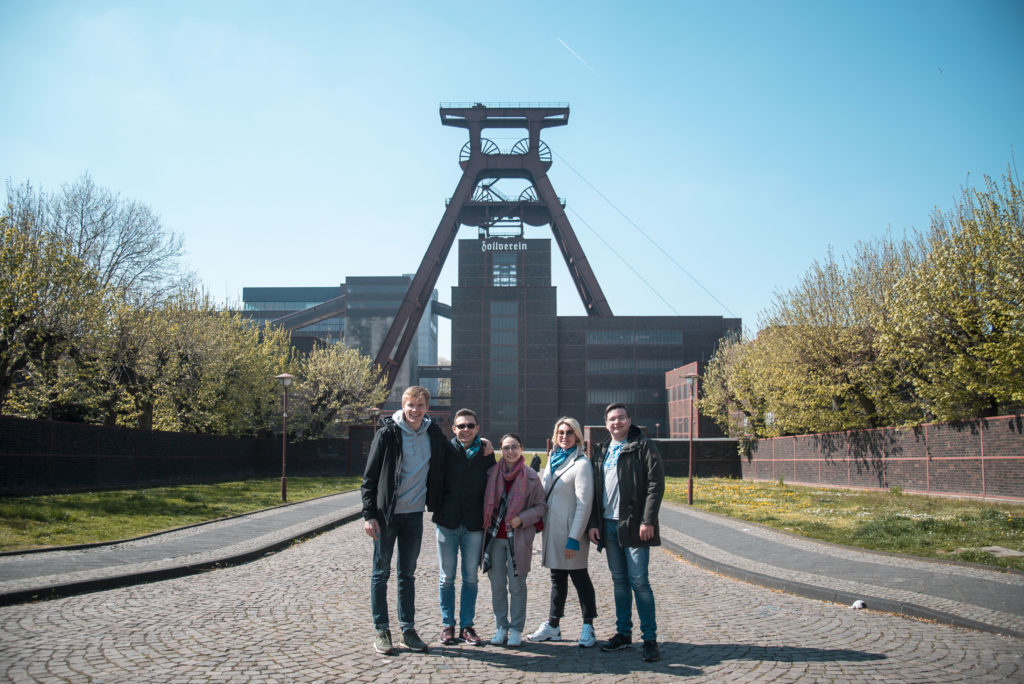 In the final stage, the team had the opportunity to study the activity of one of Germany’s largest energy companies, Uniper, and to visit the sights of Düsseldorf and its surroundings. In order to learn more about the country’s energy industry, the students visited the Mining Museum in Essen, one of the largest and most technologically advanced mines of the 20th century in the Ruhr region “Zolferein”. 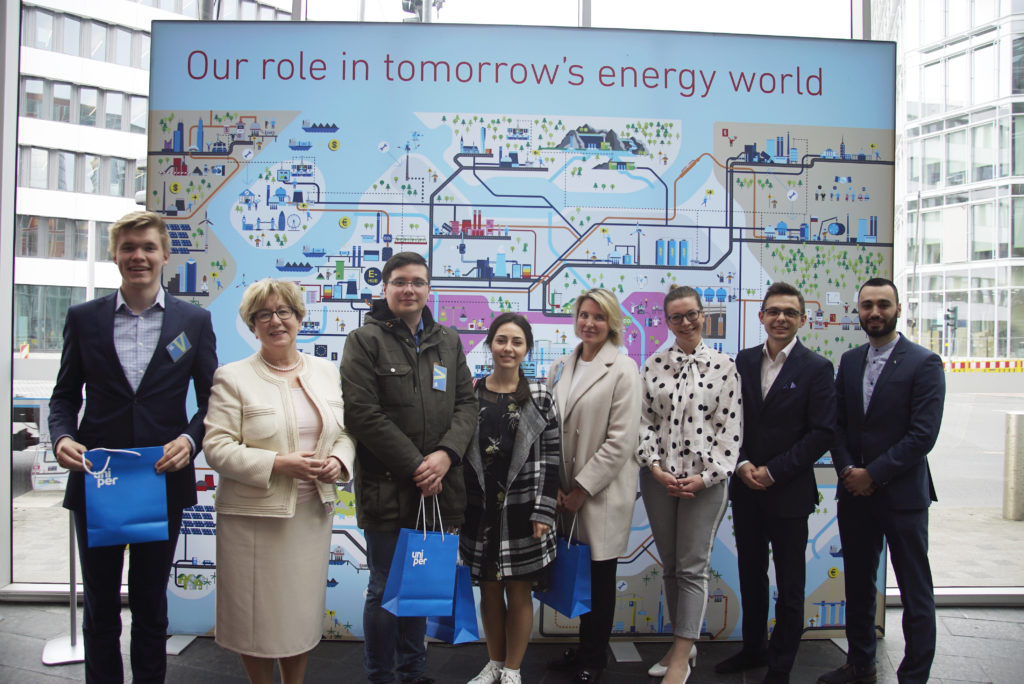 The next day the students visited the head office of Uniper, where they listened to a number of lectures from leading specialists and managers of the company. At the first session the experts told about the company’s activity, its strategic priorities and challenges, taking into account the trends in the field of alternative energy. Then the experts told about the peculiarities of the process of liberalization of energy markets in Europe and the world and about the mechanisms of creating added value in the European gas business (midstream). Experts also shared the experience of previous projects and technical trends of the company in the field of LNG and hydrogen energy.

At the second session of the company, students and experts discussed the role of natural gas in the transition from traditional energy systems to renewable energy sources and got acquainted with the current project of Liquis LNG refueling.

Due to the high interest to the energy industry, it was difficult to interrupt the interaction between the participants of the trip and the company’s experts, who answered the questions with inspiration and also did not rush to finish the meeting. 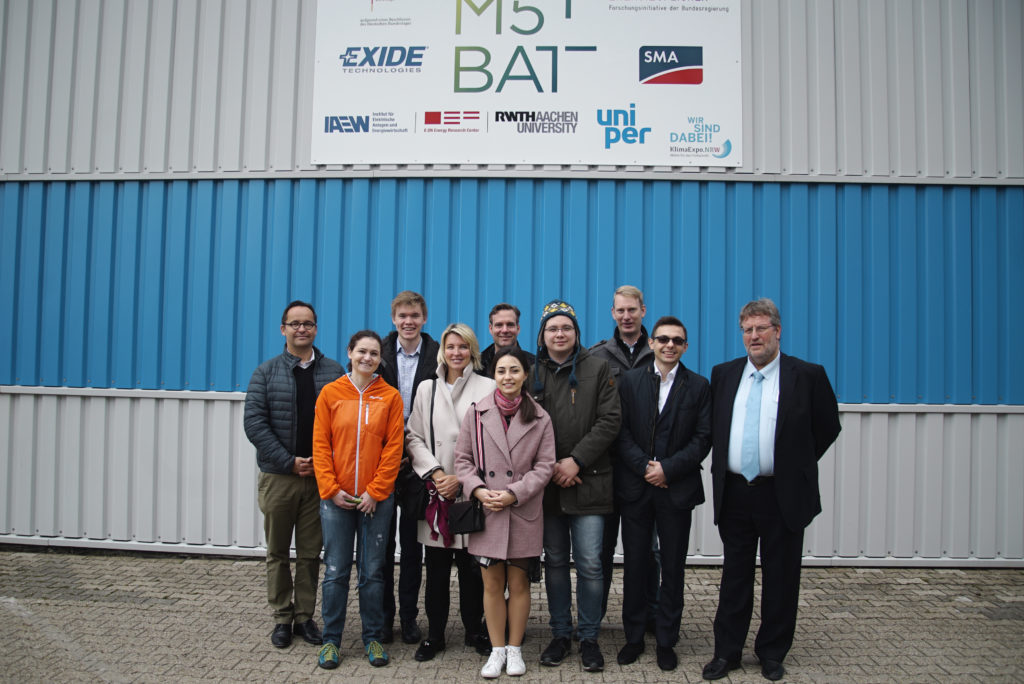 On the third day of the program in Germany, the team visited the M5BAT battery storage facility, a joint pilot project of the Institute for Electricity Generation and Storage Systems at the RWTU Aachen and several energy companies. Students learned about lithium-ion and lead-acid battery storage and distribution technologies as well as the specifics of each type of battery. Now the team knows why it is not recommended to leave the phone to charge overnight. 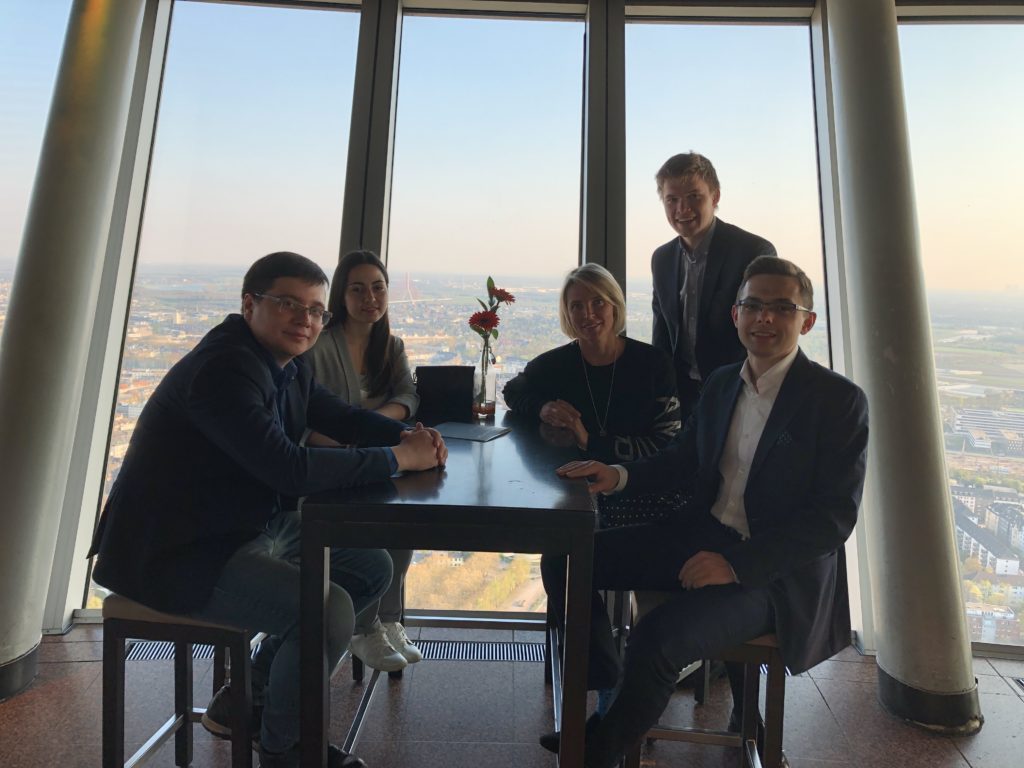 Cultural events, conversations with the company’s experts in an informal setting and a meeting with representatives of the German team who took part in the Youth Day in 2019 were also a pleasant addition to the official internship program. 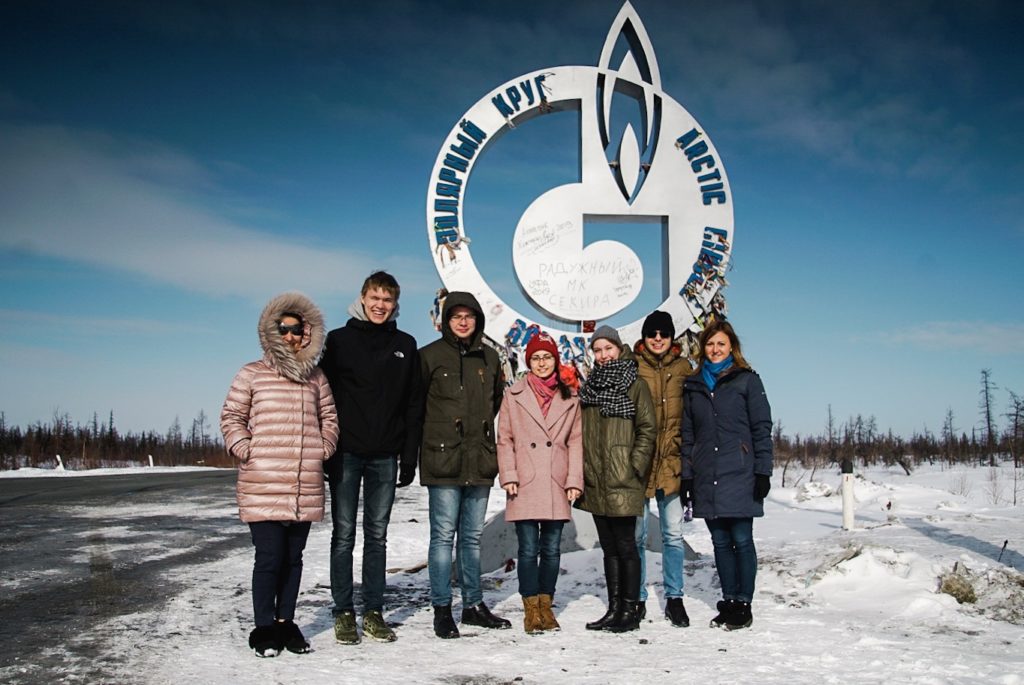 We hope that the experience of participation in the Case Contest, as well as the visit of the world leading energy companies will be an important step in the professional development of students.