April 3-20, 2018 the winning team of Youth Day-2017 Case Contest participated in the international study trip to partner energy companies in Russia, Germany, the Netherlands and France.

The trip started with a visit to the gas capital of Russia – city of Novy Urengoy. The first starting point was the head office of Severneftegazprom, where students got acquainted with the activities and structure of the company, its innovation and personnel policy. 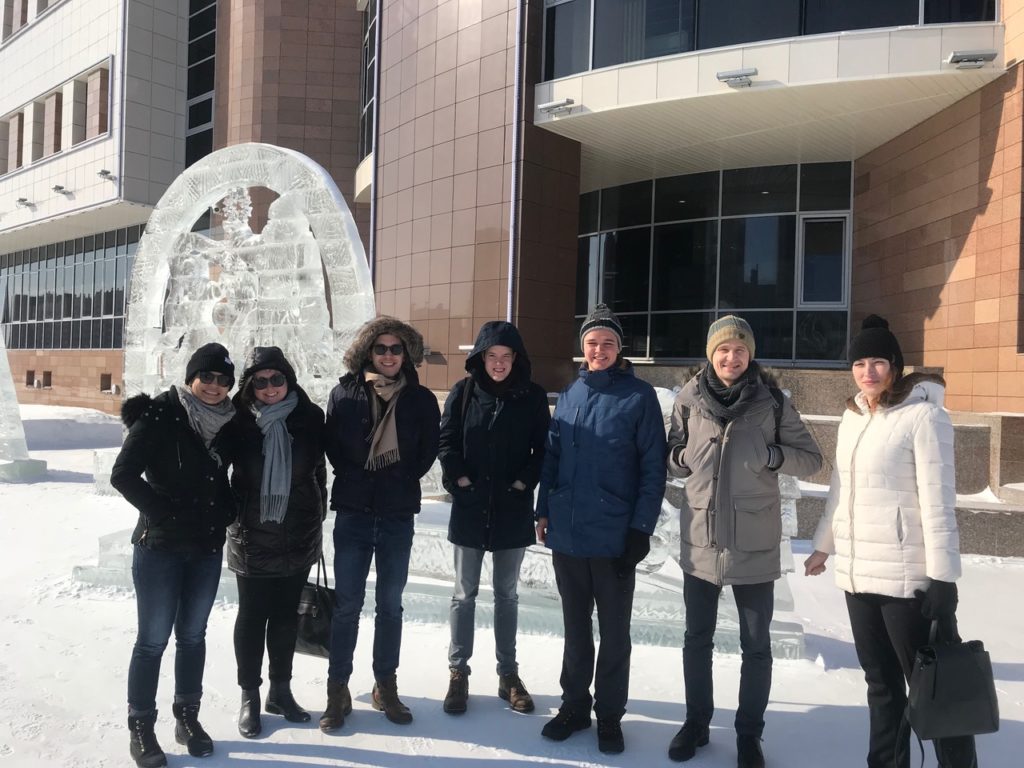 Then the winning team visited the administrative center of Gazprom Dobycha Yamburg, as well as the company’s social infrastructure facilities. The next stage of the internship was a trip to Novozapolyarny shift settlement. Zapolyarny Oil Condensate Field is one of the largest gas field in Russia. All members of the team had the opportunity to know about the technology of extraction, preparation, production and transportation of natural gas. The students visited the Department of oil and gas extraction, the gas wells, the integrated gas treatment plants, gas turbine power plant and social infrastructure. 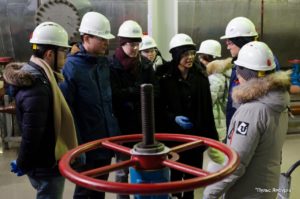 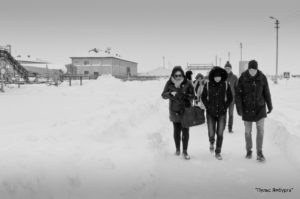 During the visit of Novy Urengoy and the village Novozapolyarny the team participated in different meetings with engineers, young specialist and managers of Gazprom. 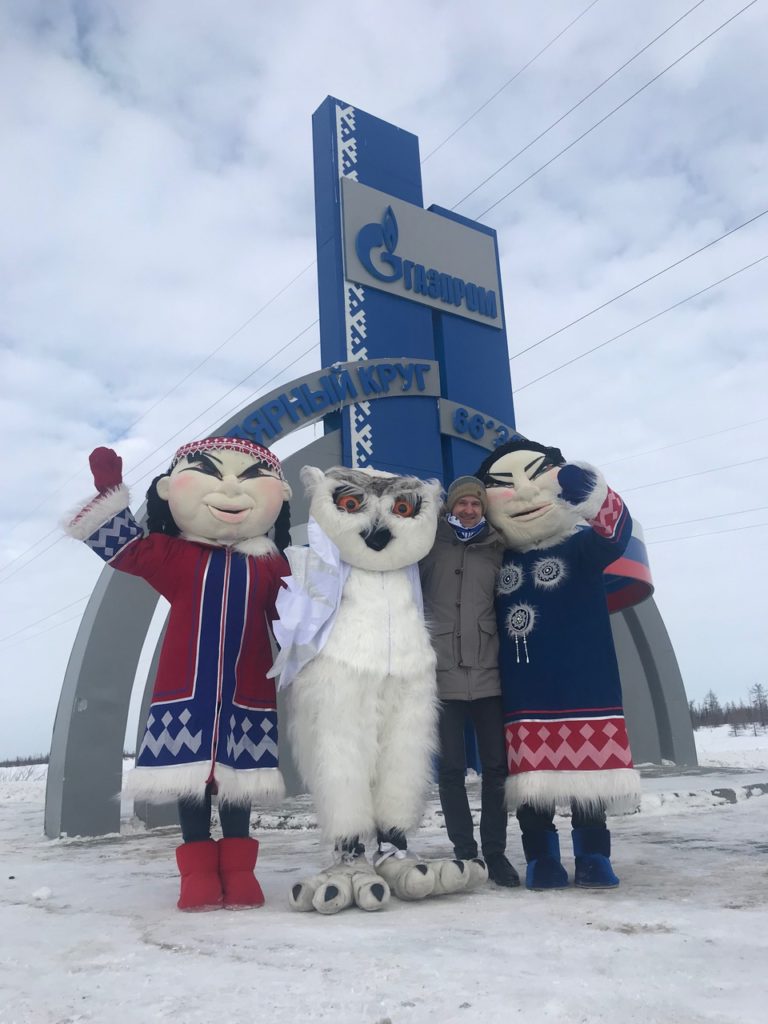 In Germany the team met the experts of Uniper company, where they had the opportunity to discuss a wide range of topical issues: from the liberalization of the European gas market and trading activities to the strategy of relations with the main partners of the company. 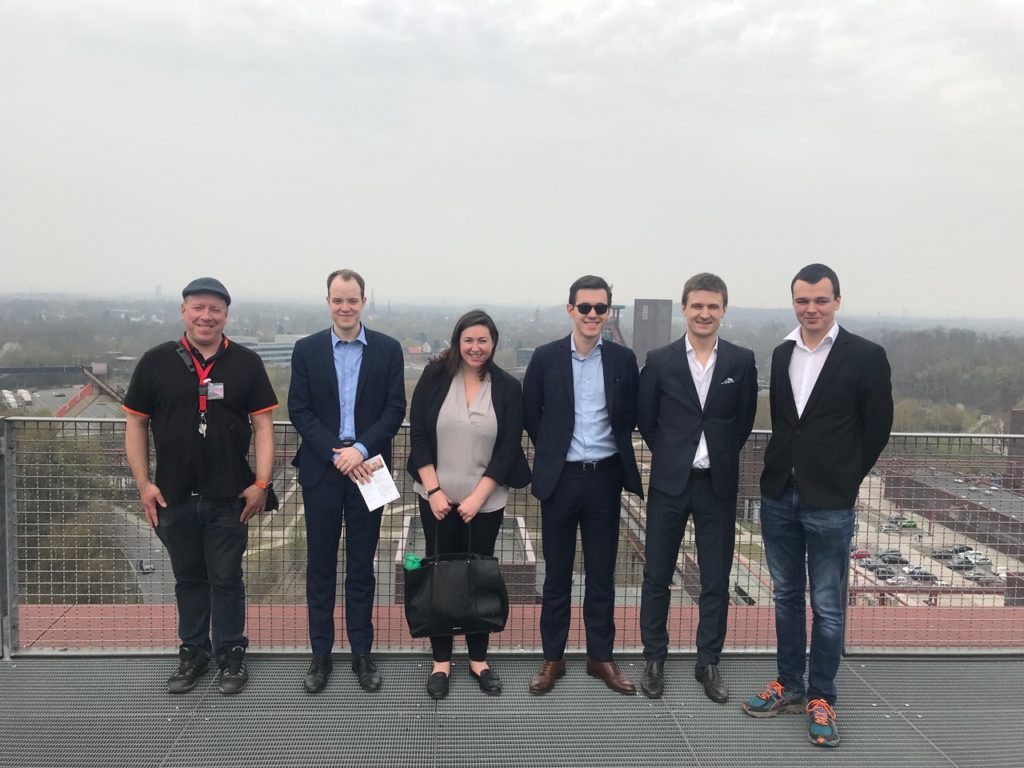 The final stage in Germany was a visit to the EPE underground gas storage. 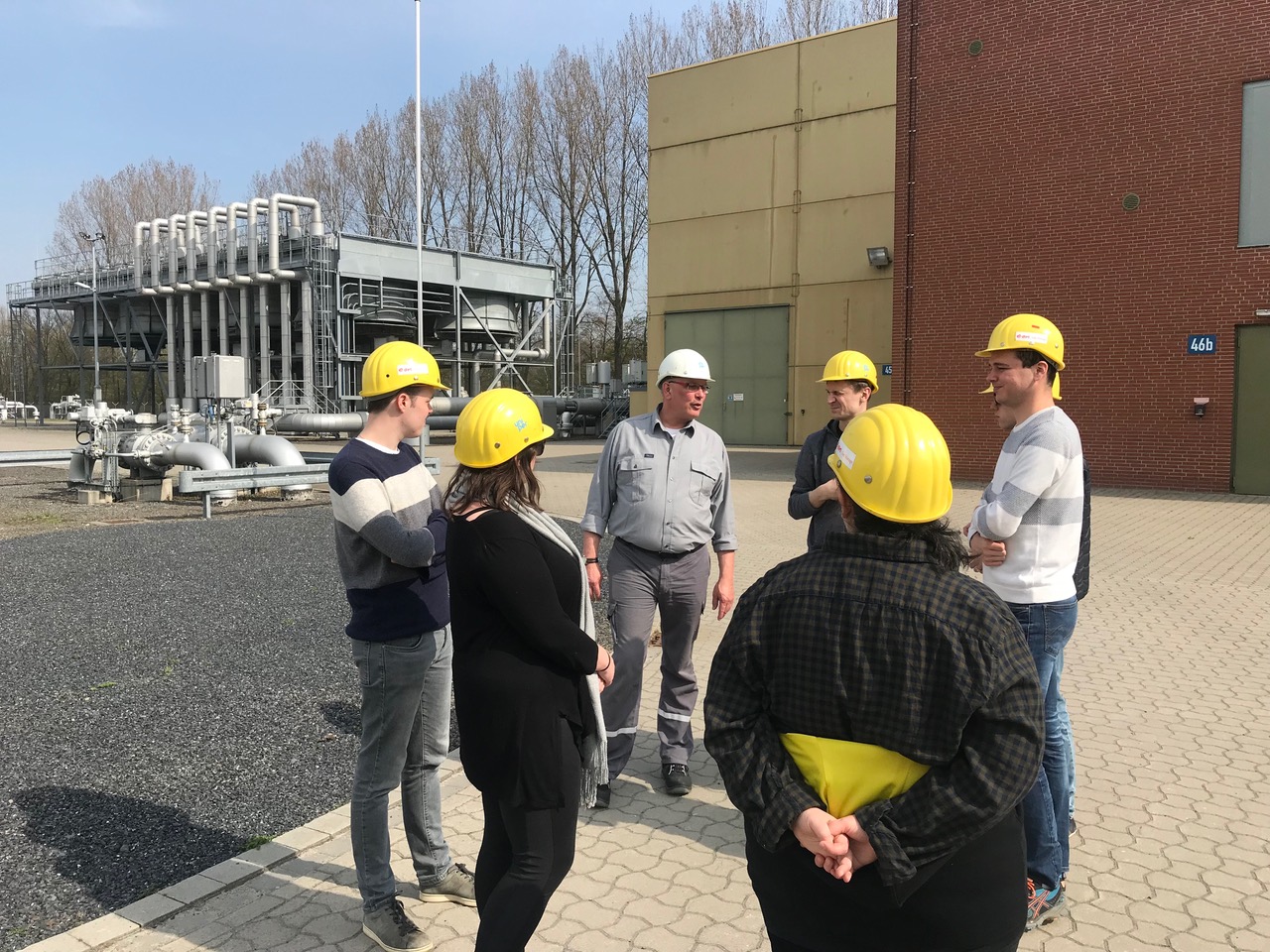 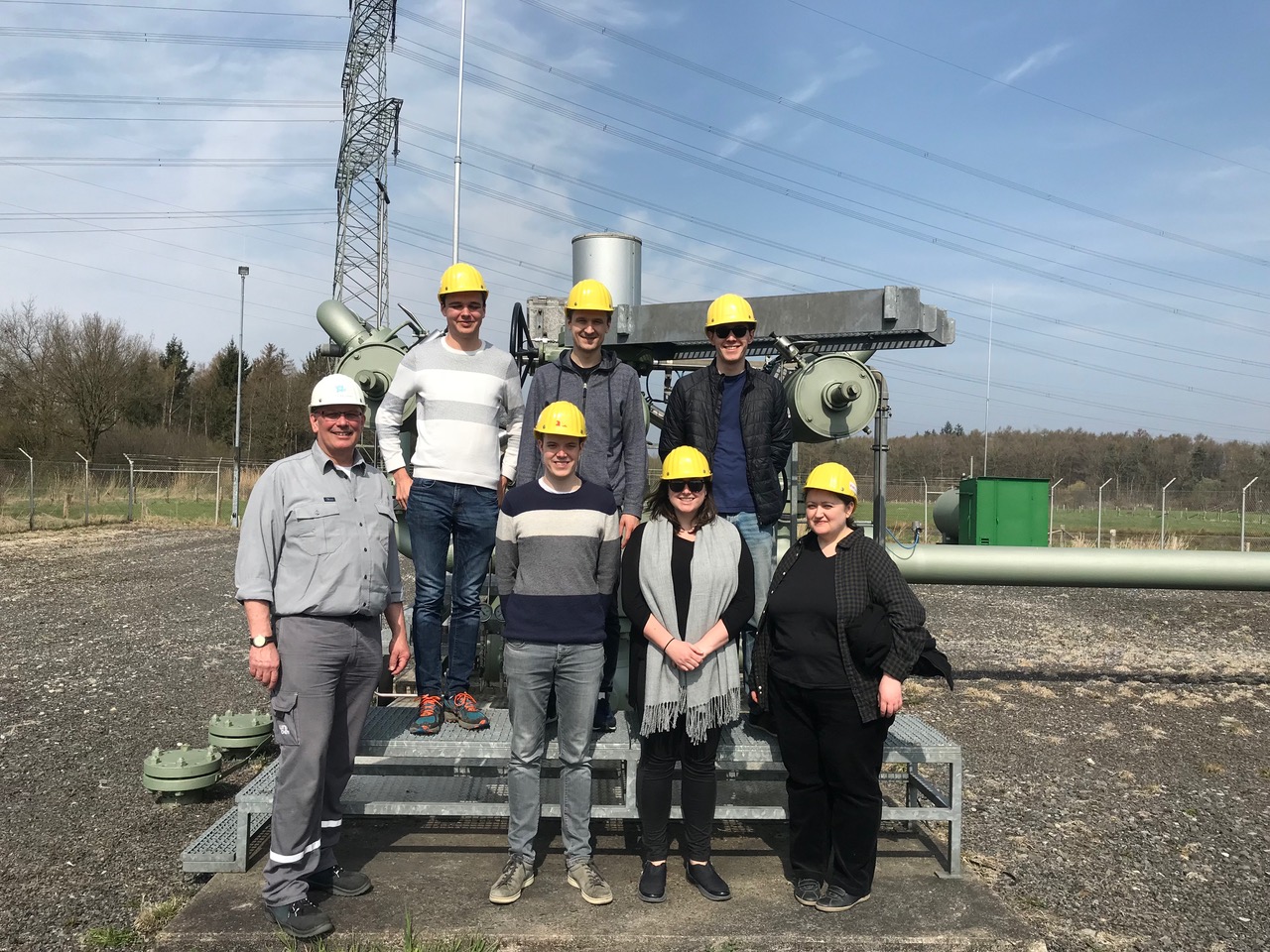 The next stage of the program, organized by Energy Delta Institute (EDI), was held in The Netherlands. The first step was the visit of the Energy Academy and the Energy Transition Center in Groningen, where the famous Groningen gas field is located. At the Academy the team learned the latest research in the field of geothermal technologies. In Energy Transition Center the experimental developments on transition of the European energy industry to renewable energy were presented. 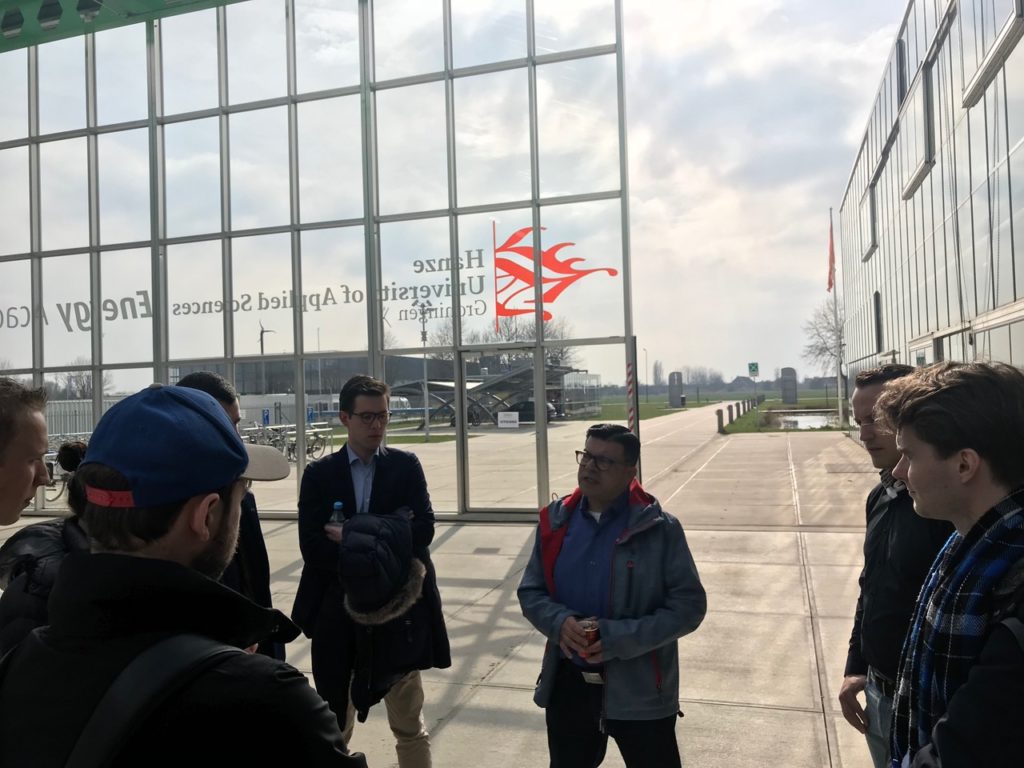 After that the students visited Gasunie headquarters where they discussed a number of important issues: from the details of regulation of the European gas market infrastructure and the specifics of the system transport operators activities to the challenges they face at the present stage. 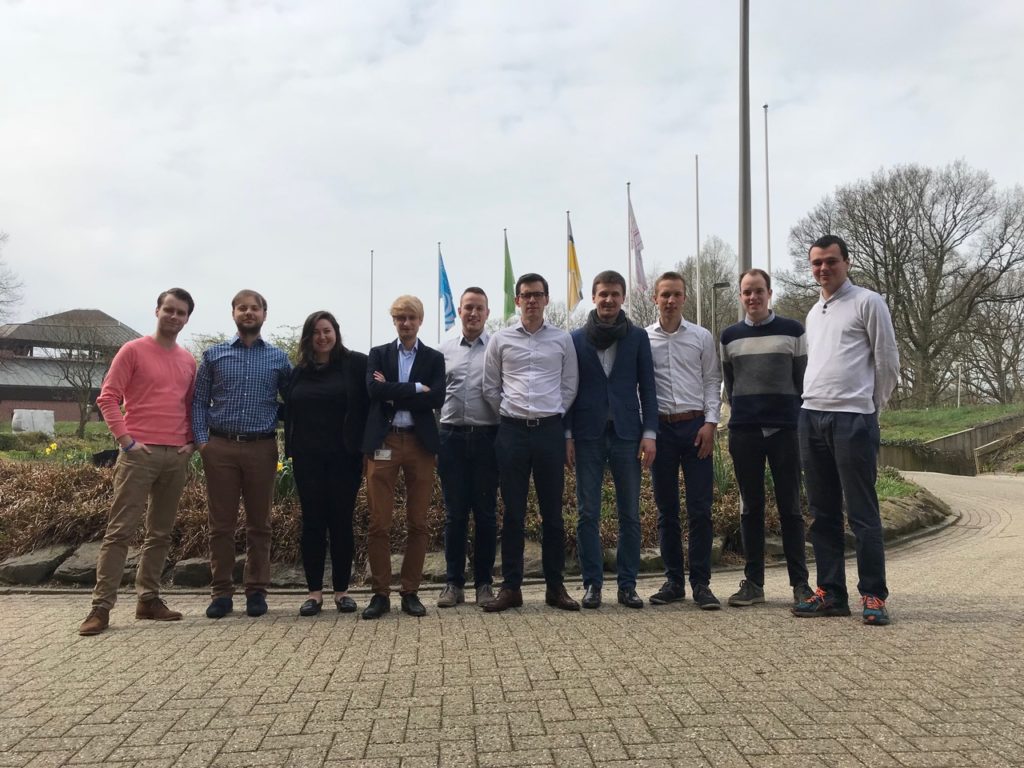 Then the team visited the island of Ameland, where the largest solar project in the Netherlands is located. The island’s authorities in cooperation with energy companies are launching the pilot projects in the energy sector aimed to ensure a fast transition to renewable energy sources. 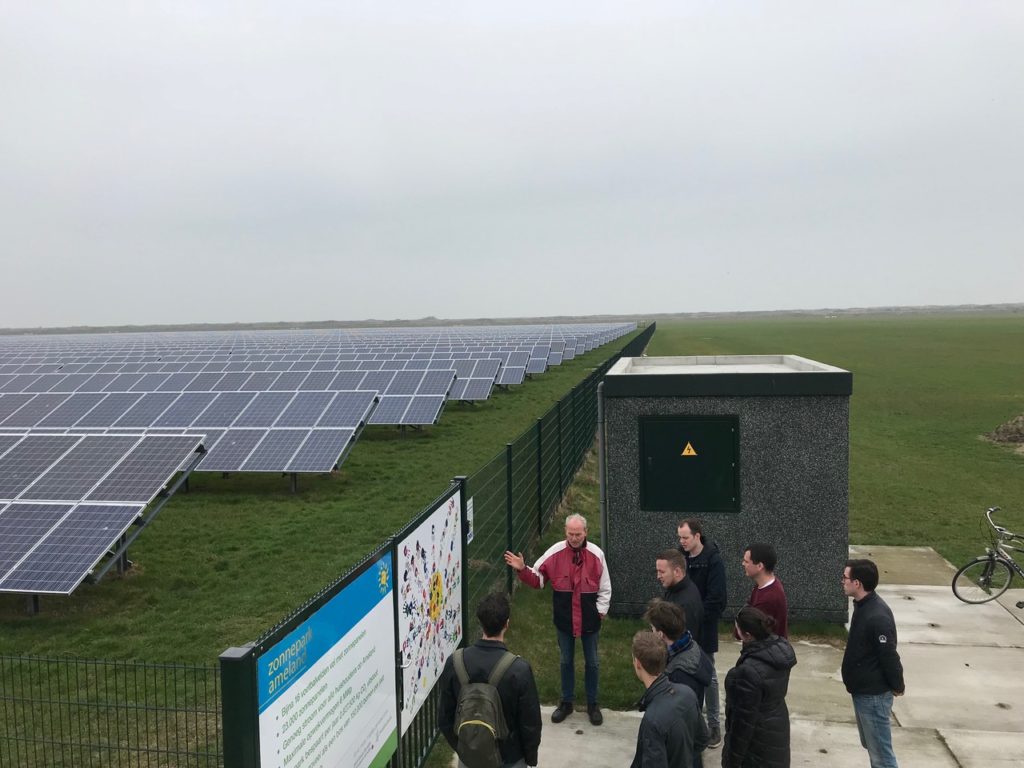 The final stage of the Dutch program was the visit to the Shell headquarters in Amsterdam. New developments in the field of gas production, purification and transportation, gas to liquids (GTL), carbon capture and storage (CCS) technologies and other promising projects were presented during the meetings with experts.

The final destination of the trip was the city of Paris, France. The students firstly visited the show room of Schneider Electric and then the ENGIE headquarters. In the framework of the visit to ENGIE, students had the opportunity to present their solution to the Case of the Contest and discuss the prospects for the LNG market development with the management of the company. They also visited the trading floor and learned in details the work of an energy trader. 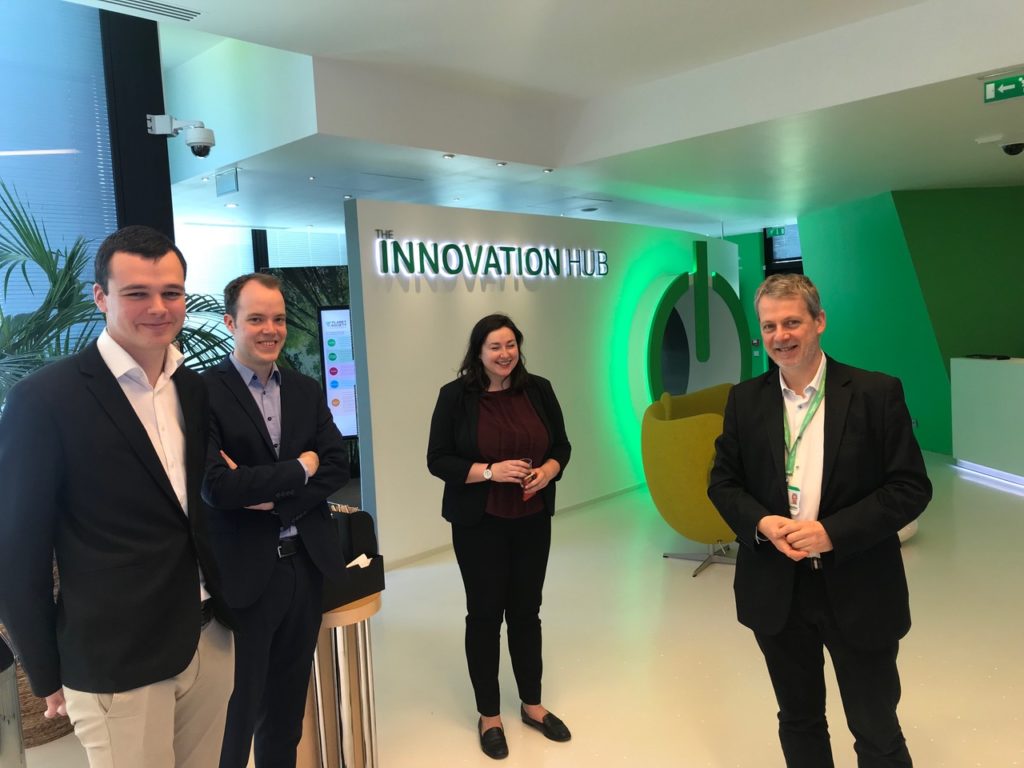 All team members noted the high importance of the theoretical and practical experience. As part of the internship, students were able to follow the life cycle of such energy products as natural gas from the stage of its extraction and production to the transfer of mid stream companies and resale to end users in the EU. 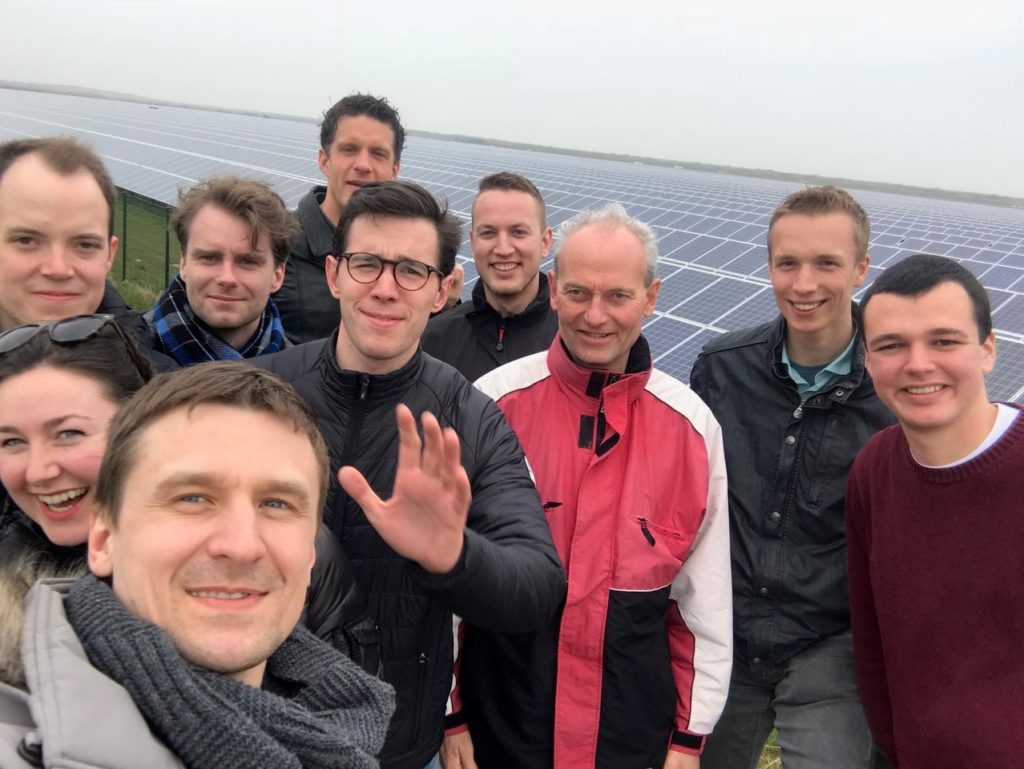